Romani Rad was a music and dance ensemble that the RSG established in 1999, training over 100 young people (age 7 – 25) and preparing them to perform in hundreds of music events across London and the UK. The music and dance instruction has been conducted by Roma musicians and dancers. 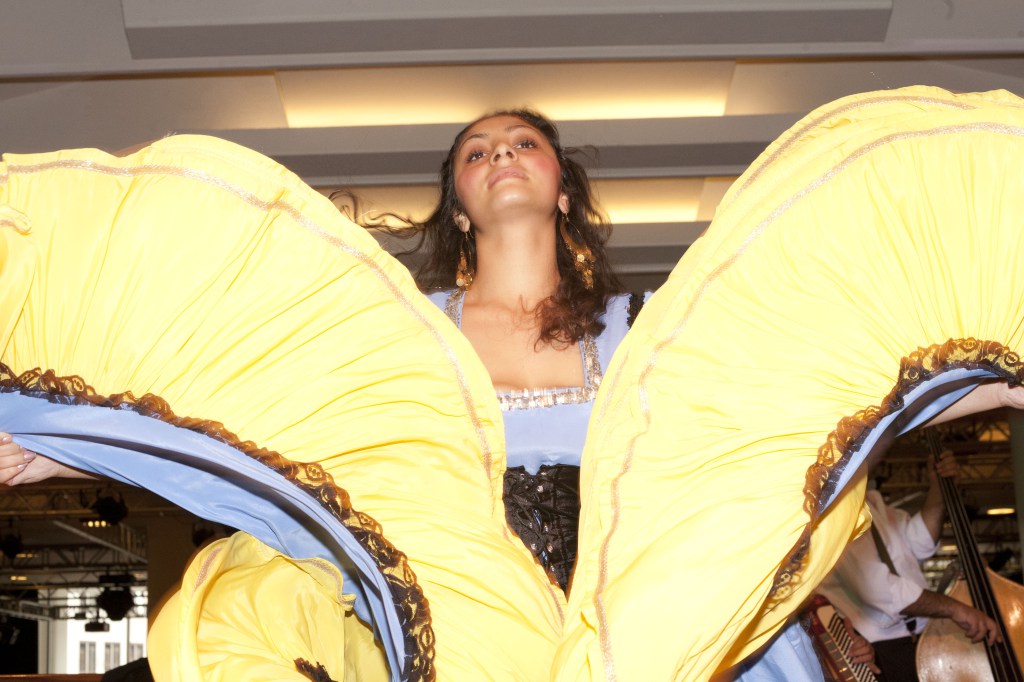 Photo courtesy of Chiara Contrino
The musicians played traditional Roma music from Eastern Europe, while the dancers showed off their colourful costumes and wooed the audiences with their foot tapping extravaganza. Their music and dancing has enough energy and power to light the streets and stages of Britain with a feast of colour, flair and originality.

Over the period of 14 years Romani Rad has put Roma music firmly on the cultural map of Britain collaborating with well-known music professionals and agencies, e.g.: Continental Drifts, Asian Dub Foundation, Terry Hall, BBC, Union Chapel, Barbican, etc. They performed at Womad, London Mayor’s Romfest, Gypsy Art Festival, Ealing Jazz Festival, Lovebox and many other festivals.
​
On 18th September 2010 they performed in Hyde Park for an audience of 80,000 during Pope Benedict XVI’s visit to the UK. The concert was broadcast on TV, streamlined on-line, and our press releases were published in local and national press.

For us Roma being here is a great honour. We came to share our culture with everyone present, representing not only Roma from Eastern Europe but also all Gypsy, Roma, Traveller communities in the UK”

said one of the young members of Romani Rad.

We feel part of British society and we want to be treated as such.